Winter has descended on Shanghai.  I’m wearing four layers of pajamas, snuggled underneath two sets of comforters, and sipping on a piping hot cup of Jasmine tea.

As I burrow myself deeper underneath the covers and try to escape the force that is winter in Shanghai, I browse various articles online..  While reading the Economist I skimmed this interesting little read on Multilingualism: Do Different Languages Confer Different Personalities?

Before reading the article, I’m sure all of you bilinguals out there have “no duh” echoing through your head.  The article’s main focus is in regard to how these various personalities can be attributed to cultural differences rather than linguistic ones; and how, depending on the culture and customs of your language, you yourself also change. read more

The movie poster for “The Wind Rises,” the latest and ‘last’ movie from Hayao Miyazaki (I think this is his 3rd ‘last’ movie?) was posted not too long ago. 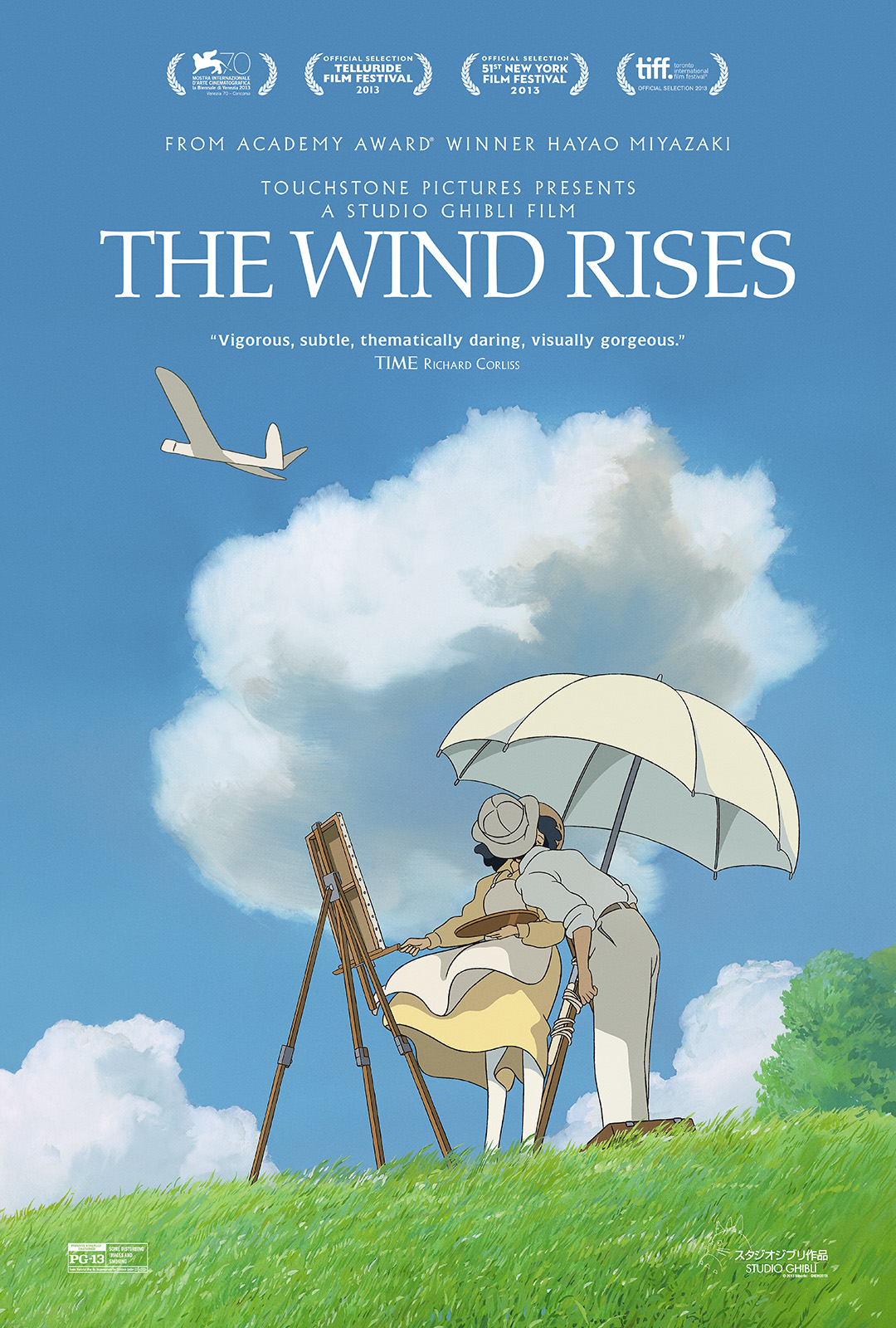 I LOVE this poster.  Reminds me of Howl’s Moving Castle , yet still has a fresh and new feeling, luring you into yet another world created by the lovely Mr. Miyazaki.  Just from looking at the poster alone, I already know this film will combine the best elements of Studio Ghibli: Fantasy, Romance and the beauty of youth. read more

I chewed my hair.  Started reading the torture that is a contract in Chinese, trying to find any unfair conditions or some loophole where our company could score some mega points.  Actually, I was just trying to read the first sentence and got frustrated, thus the hair chewing.

Takada Boss: “Mary, you always nibble on your hair,” said my ultimate-cool-canprobablyruletheworldandkickyourass-woman-boss that sits next to me.

Japan and the Moon K and I were walking through the streets of Beijing.  We were with a loud, rowdy mix of foreigners and Chinese, and the feeling of summer was fresh in the air.  The district we just passed through was famous for Sichuan cuisine and outdoor eating.  The whole road was lined with red lanterns and hundreds of tables on the sidewalk, each filled to the brim with steaming hot fish, boiling red pepper hot pot or stir fried vegetables and meat.  The floor was littered in peanut and sunflower seed shells, the official snacks of China.  The street was loud, but in a good way, the way that makes a city feel alive.  Whole. read more

What the Chinese think of my Job

I was on a flight to Beijing to attend a big-wig meeting for ad executives and be the live-interpreter for my CEO.  The flight was early, my eyelids were heavy and all I really wanted to do on that flight was nod off my head to sleep.

But Chinese people tend to be quite chatty on planes, especially with foreigners, and the young man next to me was no exception.  He introduced himself as Chang, we’ll call him, and said that he was a lawyer and represented the online video goliaths youku and tudou.  Wow, I said, and gave him a firm handshake—it’s great to meet you. read more

Hanzawa Naoki is THE drama that is wrecking havoc all across that island we call Japan.  Everyone and their Japanese dog is talking about this show.  I’ve heard my Japanese friends rant and rave about it for the past few weeks, and last night the finale (10th episode) finally aired on TV. read more