In the last year alone, I’ve managed to live in almost every single region of the United States.  West, Pacific Northwest, Rockies, Midwest, South–you name it, and I’ve probably lived there for a month or two.

The experience was eye-opening and made me realize an extremely important fact: not all Americans are the same. In fact, the US does not feel like one country at all.  Each region is so culturally and geographically different that, when I travel from coast to coast, I have to remind myself that I’m still in the same country. read more 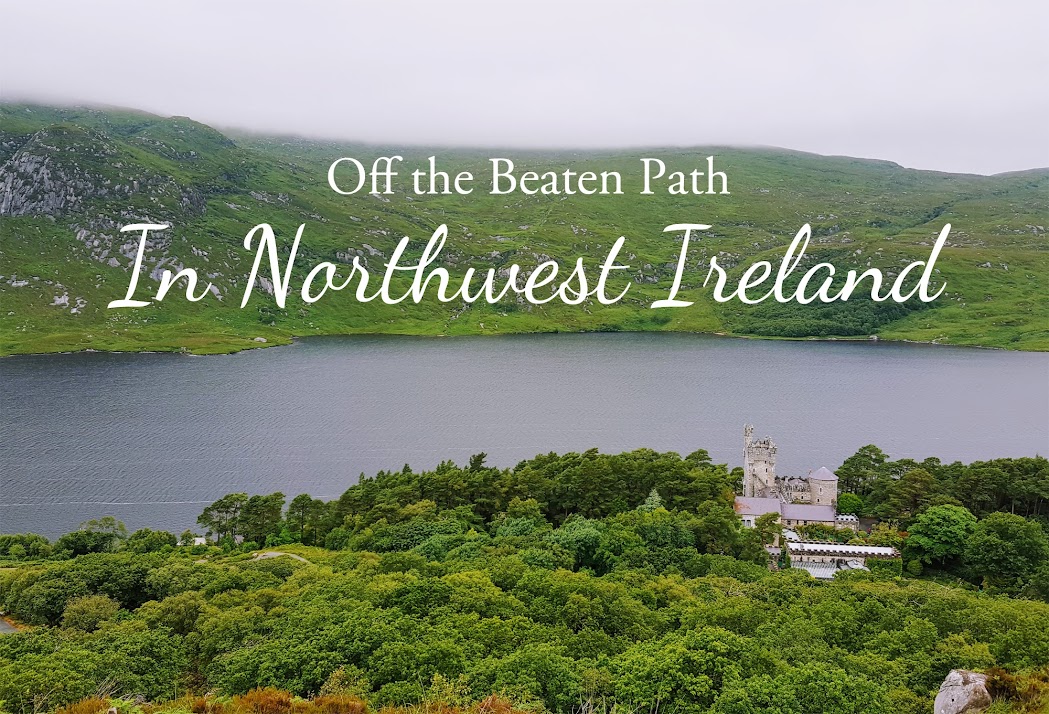 Northwest Ireland is sadly passed over for its southern cousin.  Most people skip County Donegal, Mayo and Sligo and take a bee-line from Dublin to the Cliffs of Moher in Southern Ireland, bypassing this part of the country entirely.

I’m here to tell you that Northwest Ireland is a must-see.  Thanks to the expert vacation planning of my husband, I was able to discover a charming and grossly underappreciated corner of Ireland.  The rugged northwest may be known as Ireland’s no-man’s-land, but after setting foot in the region I soon realized this is one of Ireland’s best kept secrets. read more

I could hardly contain my excitement when my husband told me we were moving to Minnesota for the month of October.  After living in the land of eternal sunshine (aka Southern California) for the past three years, I was in eager anticipation to finally enjoy a proper fall season.  I couldn’t wait to wrap myself up in sweaters and scarves, make pumpkin scones, wash it down with spiced cinnamon tea, and most of all:

See the colors that make Autumn my absolute favorite season.

Minnesota is renown for having some of the best fall foliage in the US, so last week I set off to Itasca State Park to see just what the state had to offer…. and this is what I found: read more 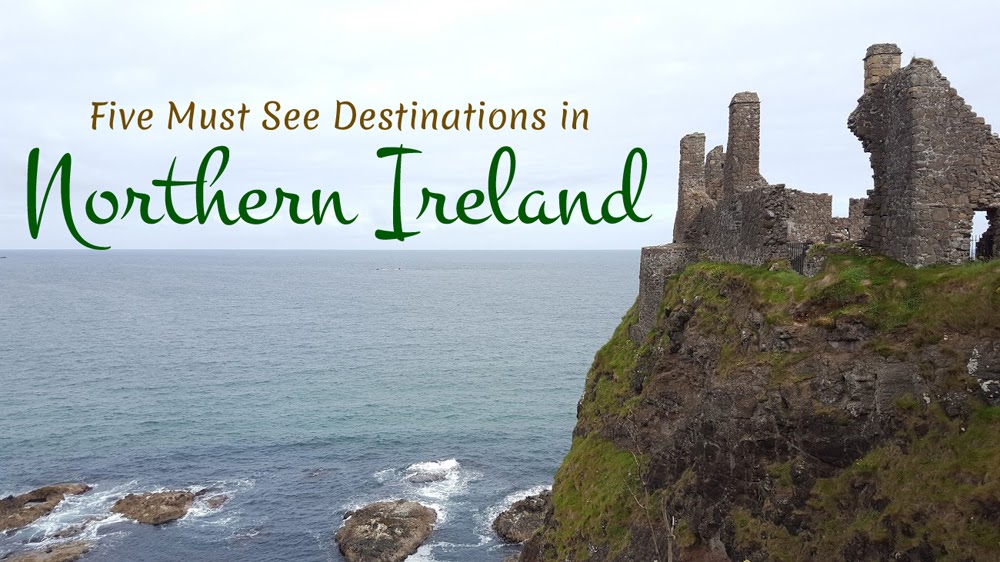 The few times my grandmother talked about the old country, she always managed to slip in an insult about the British with a spit and went on a tirade about how they ravaged her homeland.  To say that I grew up with prejudice against “the north” is a vast understatement.  I was aghast.  I grew up telling myself I would never, god help my soul, go to the North. read more

I honestly thought going back to school would be a nice break from “real, work life,” but it was actually more demanding and taxing both mentally and physically than my previous 8-5 office job.  In graduate school I literally spent 10 hours a day in the library reading (and comprehending) the 500+ pages of literature, as well as write an average of 2-3 essays per week.  Graduate school was a repetitive schedule of sleep-study-eat-study-sleep.  That was my life for ten months. read more

My fiancee was dying to write a post about travel, and the both of us just couldn’t get memories of our trip to Japan out of our heads (and trust me, Japan tends to do that to people), so he offered to write a great piece on Japan.  Unlike me, my fiancee has yet to live or study in Japan, so it has been fascinating to read his account of discovering Japan through the eyes of a tourist.  Enjoy!  (PS, if you enjoy my fiancee’s writing take a look at his finance blog, Millennial Lifehacker).
Mary has already written a fabulous article on Japan, but aside from the one week that we spent together there, I also wandered across part of the country with my parents while she acted as a tour guide for some other friends. Here are some things that I noted. Apologies in advance as I am not nearly as captivating a writer as Mary.
1. There are so many Chinese in Japan
Yeah, I know, Mary made this observation already, I know, but I still could not get over it.  Seriously, everywhere you go in Japan has tons of stealth Chinese people. One particularly memorable encounter was at the hotel. After we checked in, there was a maid who came by with extra sheets and to do some supplemental cleaning. She was Chinese! I guess Chinese maids are the equivalent to Hispanic maids in southern California; they’re everywhere! Apparently they all have the same story as well. They moved to Japan after China started to open up but was still kind of poor (think most of the 1990s). They usually worked in low skill employment but stayed on even as China became wealthy because they got used to the environment and made their circle of friends.
read more

This week, I just traveled to my nation’s capital for the very first time.  Despite traversing most of East Asia, I have yet to explore much of my own country–in fact, my trip to DC was only the second time in my entire life I set foot on the East Coast.

Although I was only there a mere five days, I have to say that I enjoyed the city immensely… and here’s why:

The West Coast is ugly.  I’m sorry, it’s the truth.  Much of the American west looks post-apocalyptic with its vast swaths of deserts, strip malls, and architecture that makes a Soviet commune look beautiful.  There are few, if any places in the west where one can take a city stroll and honestly say it’s charming. read more

Years ago, my boyfriend (now fiancee) approached me and said: “Let’s go to Costa Rica in December 2016.”

Knowing absolutely nothing about the country, I said “Sure.  Why not.”

Since boyfriend planned our previous trip, he said Costa Rica planning was up to me.

As I mentioned before, I knew jack shit about Costa Rica.  To be perfectly honest–I had to look the country up on Google Maps.

Where does one go in Costa Rica?  How do we get there?  How do we get around?  Do we rent a car?  Can we drink the local tap water?  What’s worth seeing, what’s not?  How’s the weather? read more

In high school, I worked at the only Chinese restaurant in my very humble town called “Hunan Village.”  I neither knew what, or where, Hunan was at the time.

Fast forward six years later, and I meet the inspiration for my foray into China: a man named Chen.  Through our friendship, he inspired me to not only self-study Mandarin in Japan, but also to study abroad in Beijing and later take the plunge and move to Shanghai.  Honestly, without Chen, China wouldn’t even be a part of my life. read more

J and I were descending one of China’s greatest treasures: the National Park of Zhangjiajie.

Every corner we rounded presented us with a new jaw-dropping landscape of carved sandstone valleys poking through a sea of lush green trees. J and I took a deep breath, inhaled the clean air of the countryside and lost ourselves in the sea of clouds swirling in between the mountains.

That is, until Avicii arrived. You know, the Swedish DJ. The Chinese tourist who came bouncing down the trail behind us was blasting him full volume from his iPhone speaker. read more