In the last year alone, I’ve managed to live in almost every single region of the United States.  West, Pacific Northwest, Rockies, Midwest, South–you name it, and I’ve probably lived there for a month or two.

The experience was eye-opening and made me realize an extremely important fact: not all Americans are the same. In fact, the US does not feel like one country at all.  Each region is so culturally and geographically different that, when I travel from coast to coast, I have to remind myself that I’m still in the same country. 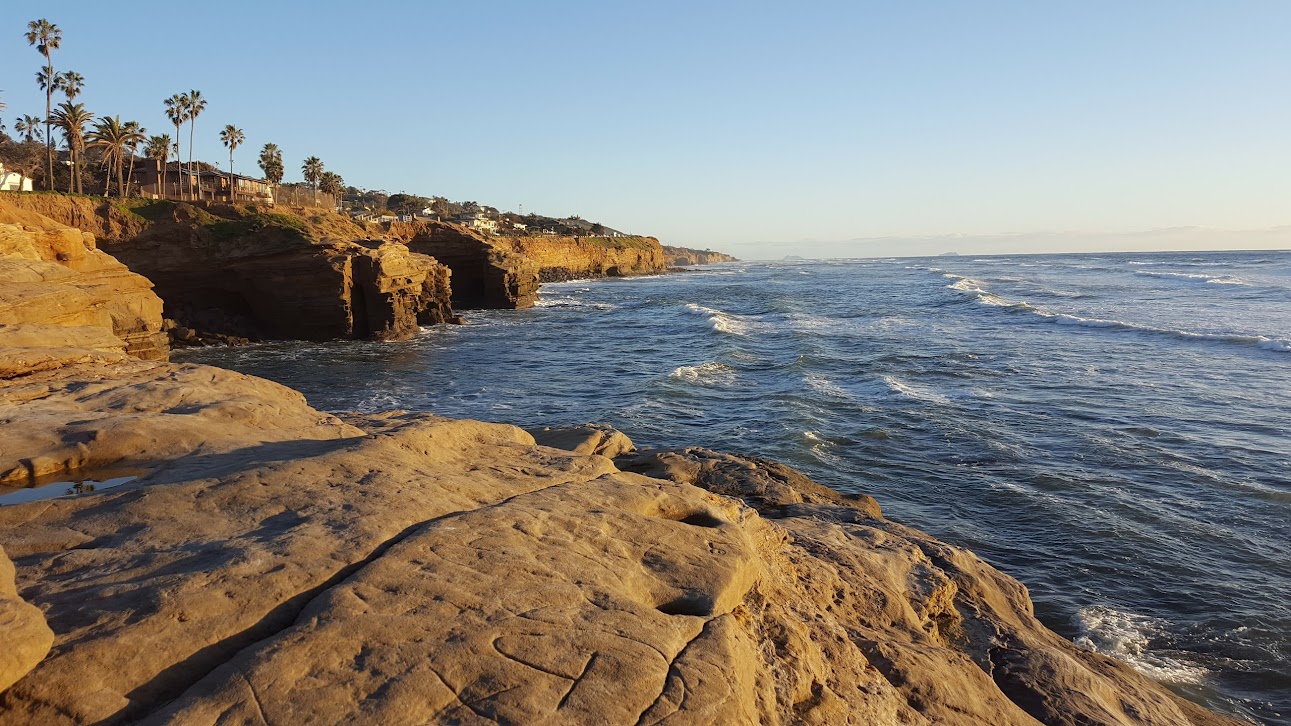 People from the west coast are friendly.  They smile.  They take life at a leisurely place.  They stop to enjoy the roses.  West coasters like to keep it casual, and can usually be found in a coffee shop or at a bar wearing a t-shirt, shorts, and some flip-flops.  Sunglasses are a must.

The west coast is, compared to other regions of the US, also quite diverse.  With the Mexico border nearby and the Pacific ocean connecting the west to the Asia Pacific, it’s easy to find great Mexican and Asian food just about anywhere.  The diversity (particular in California) is refreshing.

Drawbacks can be found in the rampant growth of materialism popping up in the big cities in California (lookin’ at you, LA and SF).  Also, people on the west coast, in their efforts to be friendly, may actually appear fake.  They may converse with you in a bubbly voice and ask you out to dinner or an event, but in truth they really want nothing to do with you.  It can also get tiring pretending to be friendly and happy all the time.

Cons: Crazy California drivers, fake people who are nice to your face but hate your guts, high cost of living 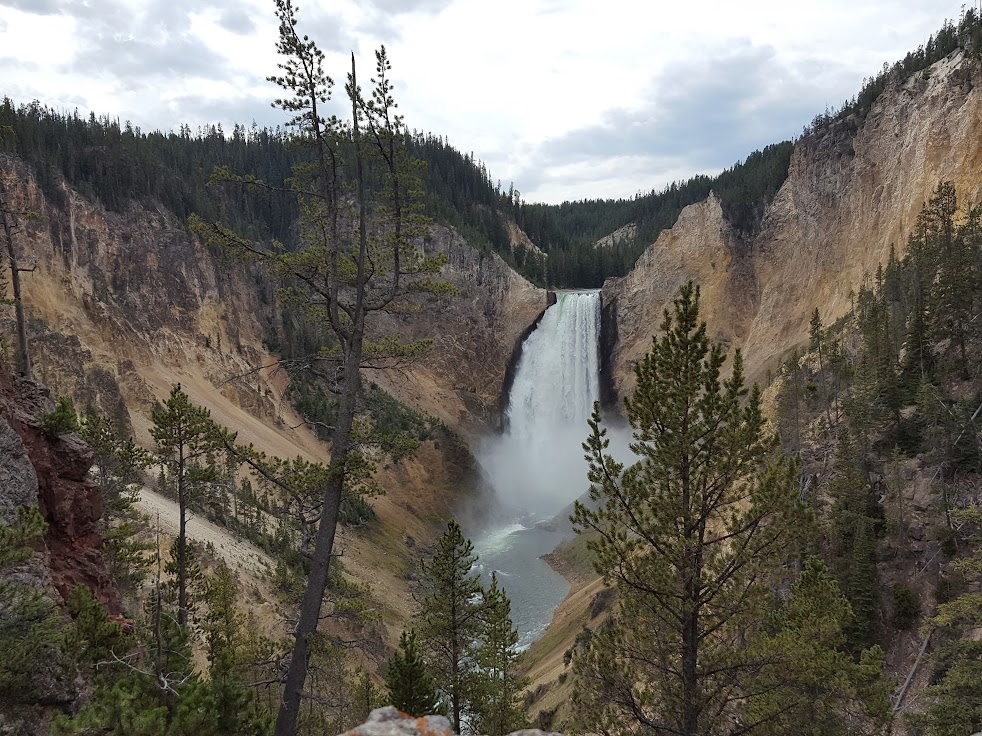 My home.  I usually like to lump Utah/Colorado/Idaho with the West Coast, but when I do this Californians usually laugh at me.  Plus, these states are in another time zone, so I guess  the Rockies are ‘officially’ a separate region.

The people in the rockies are quite similar to the west coasters.  Compared to Californians, however, locals in the rocky mountain range are more down to Earth.  We don’t have fancy Hollywood or Bay Area tech jobs, which has helped us keep income inequality at a reasonable level.  We’re not as materialistic as the big city Californians, either.

Plus, thanks to the rocky mountain range, the natural beauty here is–no other way to say it–quite epic.

Cons: No diversity, pace is a little too slow (shit needs to get done!), snow sucks 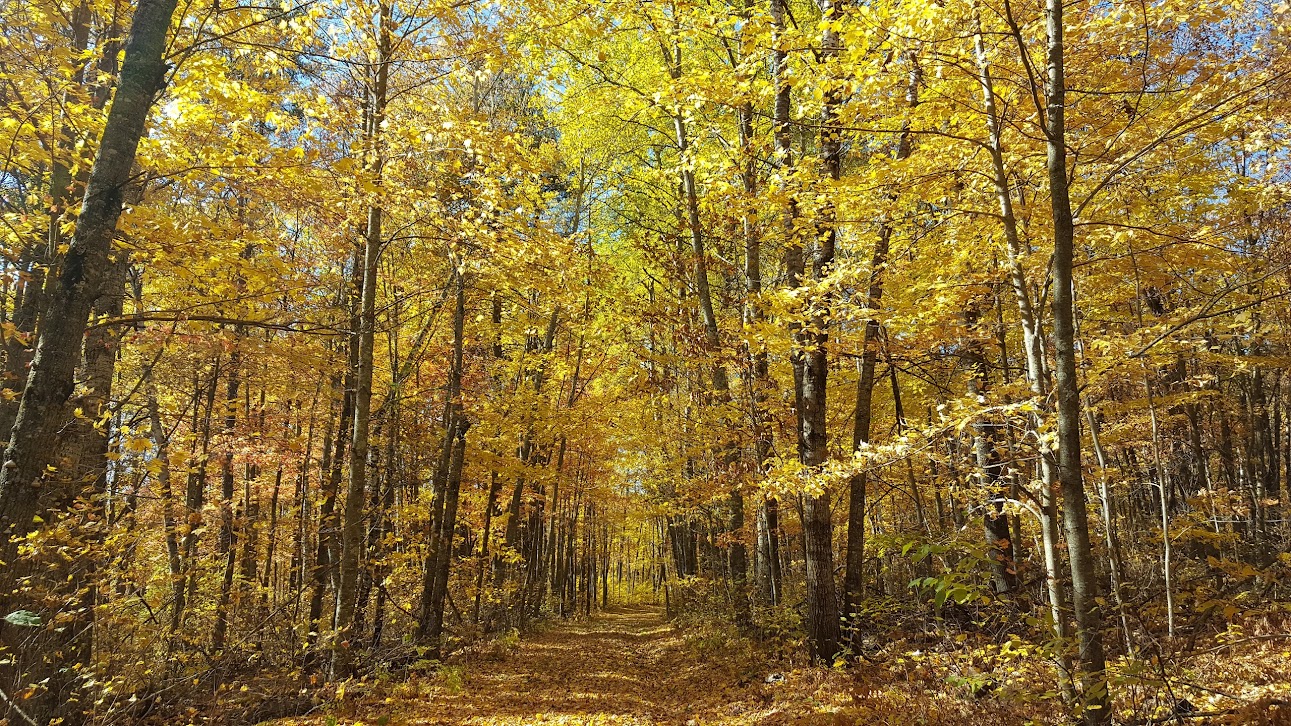 The Midwest was HUGE CULTURE SHOCK FOR ME.  As someone from the West Coast, I have experienced more culture shock in the Midwest than any other region in the USA.

First, there are no mountains.  Midwest is super flat.  Second, Midwesterners have a great sense of family and community, which is great if you’re from there–but really sucks if you’re new to the area.  Midwesterners are skeptical of those who fall outside of their ‘in’ group, thus making it quite difficult for a new transplant to fit in.

People in the Midwest are also EXTREMELY friendly.  You know how I said west coasters are friendly?  Well amplify that by 10, and you have the Midwest.  Everyone says hi to you on the street, in the elevator, or at the store.  Someone is always willing to outstretch a helping hand.  People are smiling.  The kindness here is not bubbly and overdone like California–it feels wholesome.

Cons: Can be insular, crazy cold weather, no mountains, lack of diversity 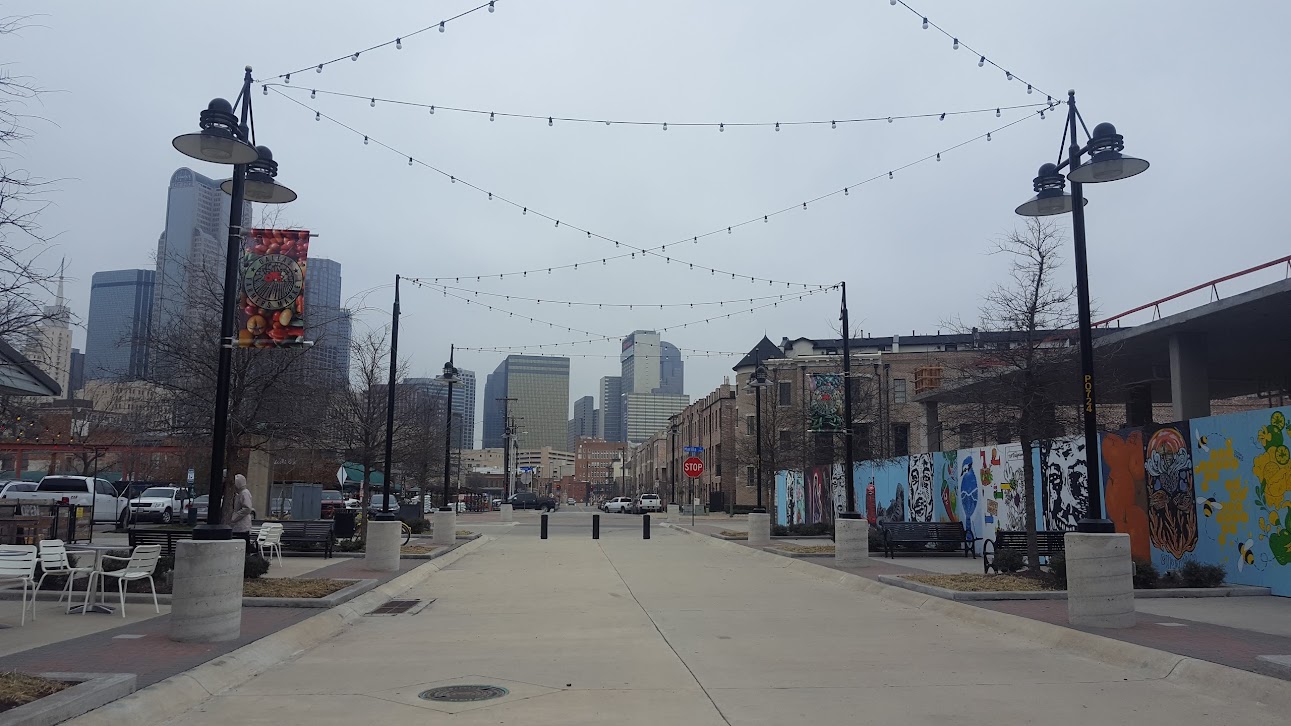 Ok.  I’ll admit that I have never really lived in the South until moving to Texas (which may not even be part of the south–it might be a region all its own–but for convenience sake we’ll lump it into the South).  Before moving to Texas a quick visit to Tennessee was the only experience I’ve had in the south.

People in the south are friendly without the California fake.  They’re charming and straightforward.  Texas in particular is a no BS kind of place.  They give it to you straight, but in a friendly sort of way.  I’m totally charmed by the accent.

I’m blown away by southern manners.  Addressing people by ‘sir’ and ‘ma’am’ are the norm here.  My coworkers all sit with impeccable posture.  Table manners are top notch.

Cons: Lack of diversity, CRAZY drivers, too many guns, humidity 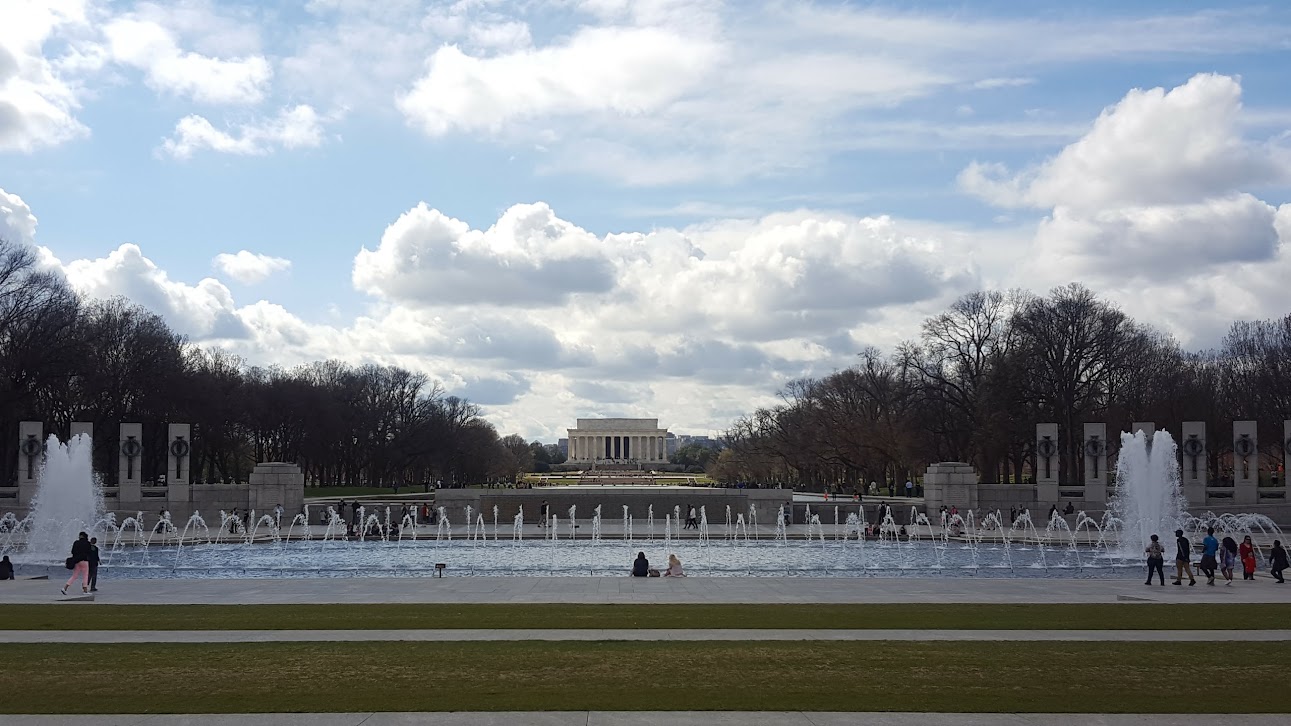 I probably have no right even attempting to write about the East coast because I’ve never lived there.  I can’t speak for all the states on the East coast (and it’s rude to lump them all together, considering Florida and Rhode Island are vastly different), but based on my limited time in these big East coast cities, I want to throw in my two cents.

Those from the East Coast will run you over to get to a meeting.  Pace of life is fast.  Go-go-go.  No time for pleasantries, no time to say hello, no time to talk about the weather.  It’s not a smiley place and, for the most part, you feel like no one gives it a shit about you.  Deal with it.  Friendly doesn’t exist here.

But wow.  Great nature.  Culture is vibrant and alive.  Diversity is everywhere.  You can smell the ambition in the air.  Shit gets done here–and it gets done fast.

So What Area is the Best?

Really depends on your personal preference.  If you’re a go-getter who wants to make something of yourself, maybe the East Coast is right for you.  If you want a slower pace of life with a good tech or media job, perhaps California fits the bill.  If you want a nice community to raise your family, maybe the Midwest is where you want to be.

I’m still not a huge fan of US cities (especially after my stints in Japan and China), but I have to admit the diverse regions of the USA create a wealth of options for those looking to move here.  We have epic mountains in the West, metropolitan powerhouses in the East, beaches on each coast and a unique sense of culture in each particular region.

Personally, I’m a Rockies girl through and through.  I love me some mountains.  However, the slow pace of life and lack of opportunities has drawn me to other areas of the USA.

Where Have You Visited in the USA?  Do you have a favorite?

11 thoughts on “Are All Americans the Same?”