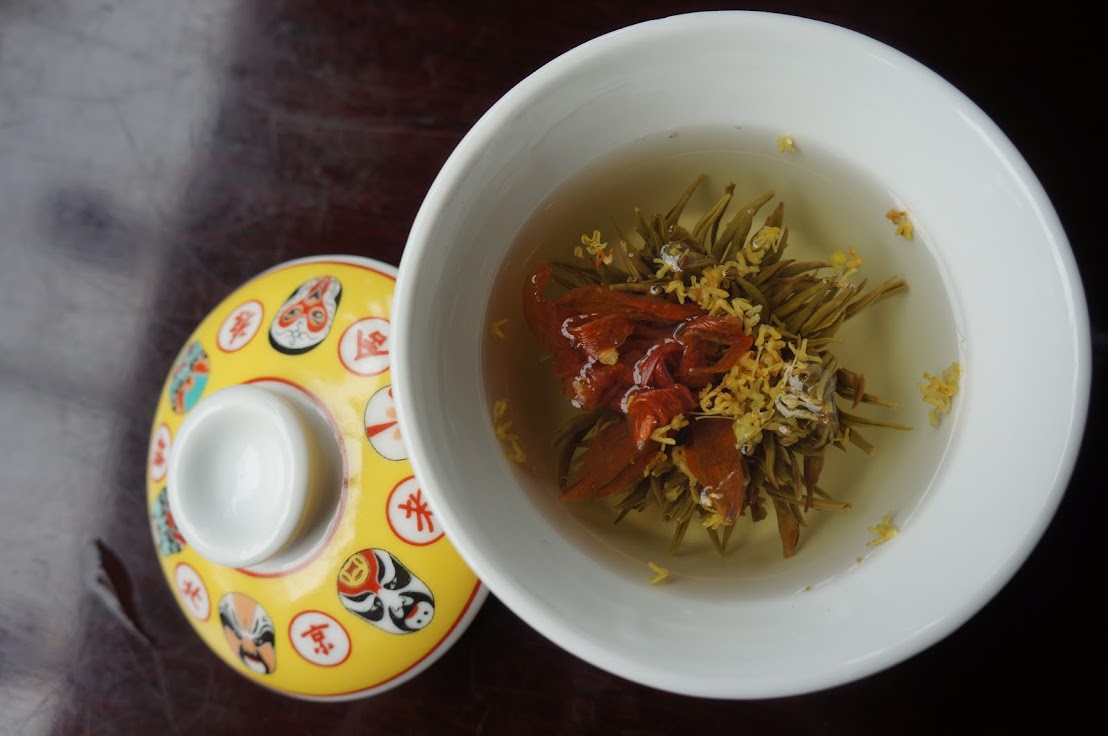 I recently read an article about a tea specialist and her new tea franchise in an airline magazine. While these kind of articles are a dime-a-dozen nowadays, there was one comment from the tea-master that jumped out of the page at me:

“Every cup of tea evokes a memory, a feeling, a connection to something from your past.”

I couldn’t help but think just how true this statement was, as I reflected on my favorite types of tea and how they are linked to a particular moment in my past: read more 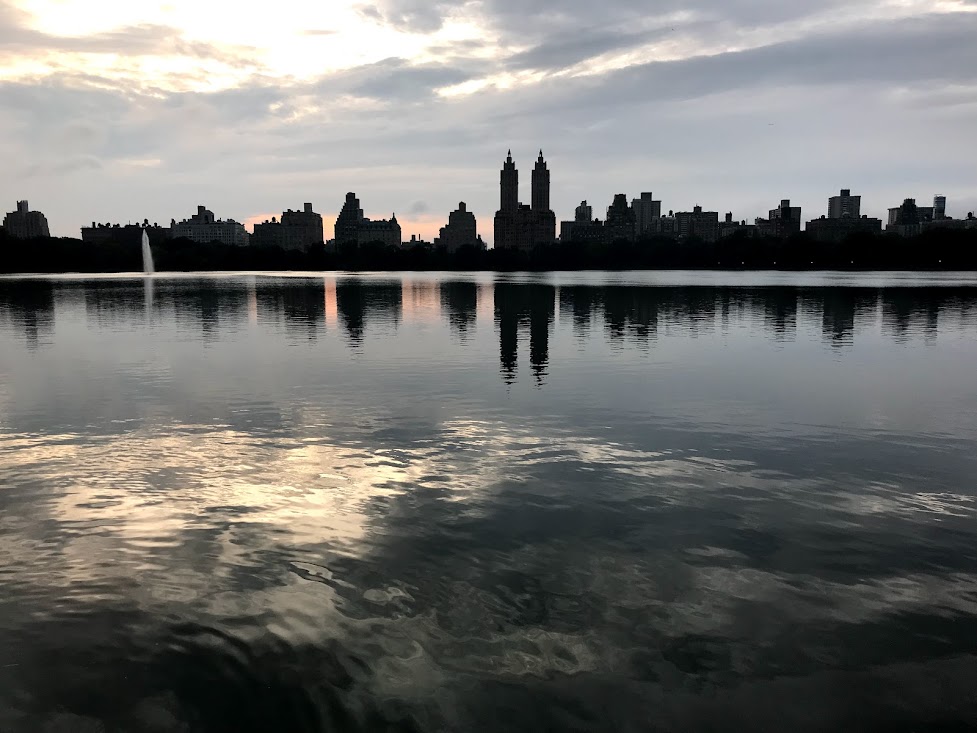 Despite relocating to Dallas for this job, the nature of my role allows me to have a mostly flexible and remote working environment.  I haven’t visited the Dallas office in over a month.  In fact, I work from home and on the road almost all the time.  Many envy me when I tell them I work from home, but whenever I hear their words of longing, I can’t help but think… read more 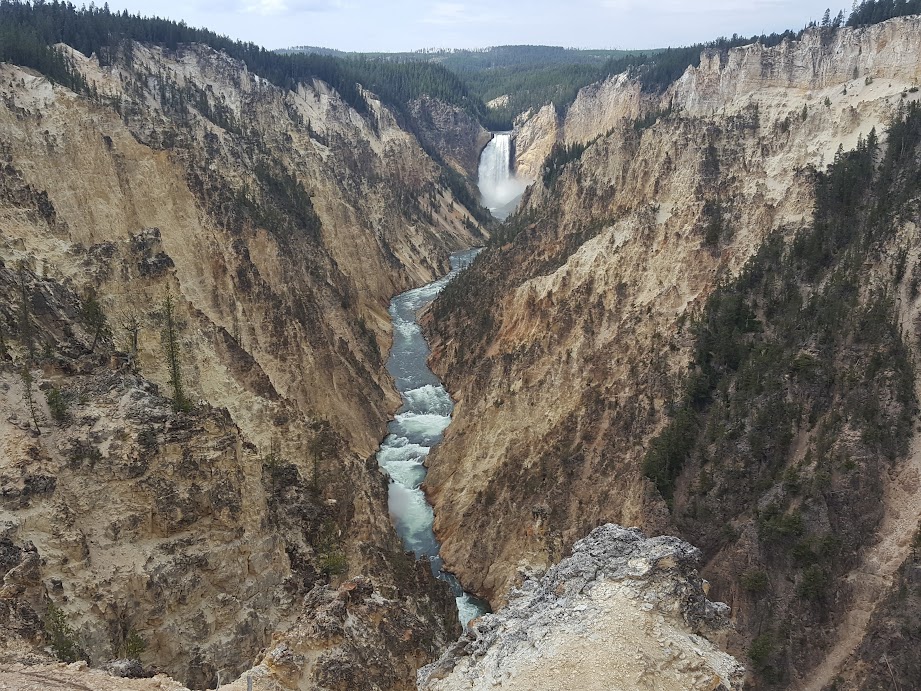 I won’t lie.  It was extremely stressful to plan both a wedding and a Yellowstone trip.  A mere day after my wedding, I hauled three Chinese and Japanese girls into an SUV and drove five hours to Wyoming.  It was a whirlwind, but I also knew that having all of my Asia friends in Utah was a once-in-a-lifetime occurrence.  If we were going to do Yellowstone, it was now or never.  (For more logistical tips and tricks, scroll to the bottom) read more

When I first heard of the title “Tada-Kun Never Falls in Love,” it sounded really bad–even for anime.

I only started watching it because, somewhere on the internet, I found a clip of the show that really piqued my interest.  I can’t find the exact clip (dammit!), but basically it involved a foreign, blonde woman approaching a young Japanese man and asking him to take her photo (she asks in perfect Japanese).

He then begins to freak out and speak really bad English, saying that it’s hard for him to communicate without Japanese. read more

If you told me four years ago that I would be moving to Dallas, Texas, I would have rolled over laughing and said you were out of your mind.  Now, here I am.  Just goes to show: you never know where life will take you.  From Niigata to Shanghai to LA to Dallas.  I literally ask myself everyday–how did I end up here? read more

I’m no different.  When my father first told me that I was Irish (around six years old),  I went to the library and checked out every book on Ireland I could find.  Each page was filled with green pastures that stretched out to the ocean, castles dotting the rolling green countryside, and cobblestone streets in cute seaside villages.  As a young girl growing up in the deserts of coal-mining Utah, Ireland looked like the setting of a faraway fairy tale from a Disney movie. read more

I’ve been watching a few cheesy Japanese romance dramas (my guilty pleasure) and I noticed something bewildering: when a young Japanese couple starts dating and starts addressing each other by first name instead of last name, the dynamic of their relationship completely changes.  In one particular drama, the boyfriend told his new girlfriend that she should call him “Kotaro” instead of “Taniguchi-san.”  She blushed and said she wasn’t ready to take their relationship that far. read more

Three Body Problem was on my “must read” list ever since it won the Hugo Award two years ago.  Unlike past Hugo award winners, this book was special because it was the first time a Chinese author won the most prestigious award in science fiction literature.  As someone who loves both sci-fi and China, I just had to read this thing.

But for whatever reason, I didn’t get around to it.  It was probably the not-so-appealing cover.  Maybe it’s the weird title.  Or perhaps it was the summary of the book, which involves the overdone plot of “humanity fights aliens.”  I have to admit–from first glance, it didn’t seem all that appealing. read more

Whenever I travel somewhere new, especially a city, I always find myself asking the same question:

In Utah’s middle schools, I was brainwashed–erm, I mean, taught, that when the Mormon Pioneers hauled their wagons to Salt Lake City and first set their sights on the blue skies and the Great Salt Lake, they cried:

“This is the Place.”

Thus, Utah became the home of the Mormon Pioneers…. and Salt Lake now has a (ridiculously) named “This is the Place” museum. read more 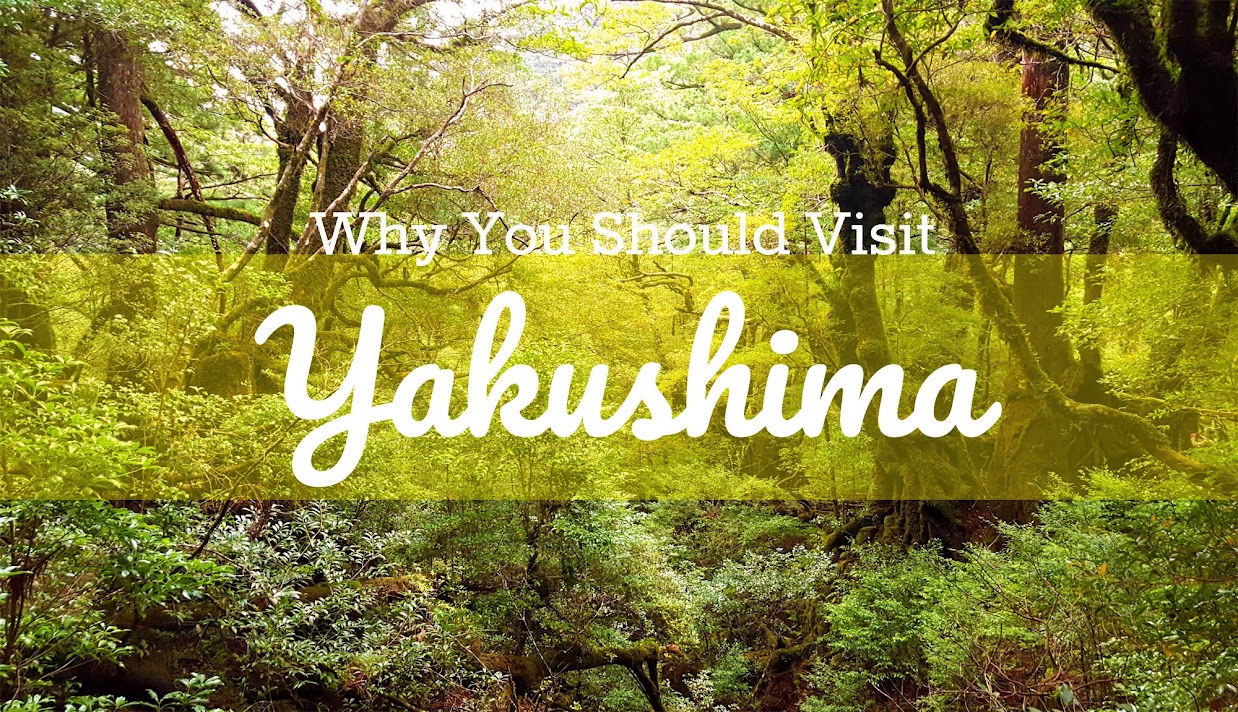 I originally had no plans to visit Japan in 2017….  but when we saw plane tickets from Los Angeles to Kyushu, Japan for only $600 round trip, my husband and I thought:

It’s the greenest and wettest place in the country, receiving more rainfall than any other location in Japan.  On top of that, the island has a strong reputation for being a spiritual and mystical retreat, and rightly so–it did, after all serve as the inspiration for the animated film “Princess Mononoke.” read more