Lately I’ve been watching cheesy Japanese dramas and I started to notice something bewildering: when a young Japanese couple begin to date officially as a couple, they start to address each other by first name.  The dynamic of their relationship completely changes.  In one particular drama, the boyfriend told his new girlfriend that she should call him by his first name, “Kotaro,” instead of his last name, “Taniguchi-san.”  She blushed and said she wasn’t ready to take their relationship to “first name status” intimacy.

Watching these dramas also reminded me of the Japanese advertisement that made headlines a few years back.  In this advertisement, a Japanese mom and housewife is shaken to the core when her husband calls her by her first name.  Most men call their Japanese wives “okaasan” (mother) and never by their first name.

This weird take on Japanese names and intimacy made me reflect on my own situations with Japanese people and our relationships.

He did likewise.  Instead of addressing me by using last name + san like I did, he called me Mary-san (I’ll explain why later).

One of my favorite bloggers wrote a scathing blog post against the Japanese, saying their inability to call foreigners “last name +san” is an insult and degrading.  When I was a teacher in Japan, all of the students addressed the Japanese teachers as “last name + sensei.”  I was always “Mary Sensei.”  Never Last Name + Sensei. 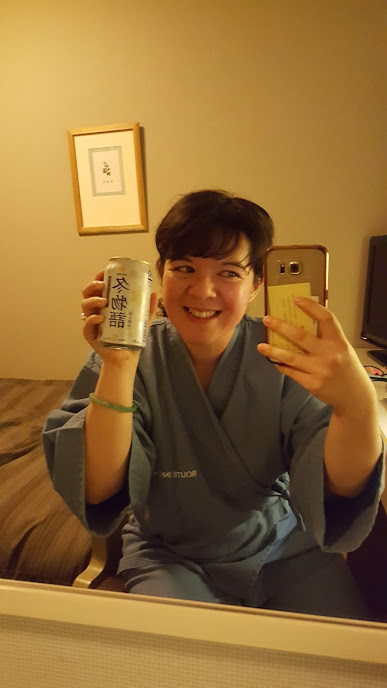 My hyper-westernized Japanese friend Tohko had more western friends than Japanese ones.  In fact, she was so westernized that Japanese people often mistook her as a foreigner in Japan.

In the USA I met another good Japanese friend, Manami.  From day one I called her Manami and she addressed me as Mary, and it’s because our conversation started out in English.  If we were in Japan and met for the first time in Japanese, I probably would have bowed, introduced myself, and called her last name + san.  The English language combined with western cultural dynamics already elevated our relationship to a whole new level.

When I first met my Japanese friend K, I thought he was one year older than me.  It was tricky to figure out what to call him, because while he was older than me the two of us didn’t have any other professional relationship to set the boundary.  He wasn’t my coworker and he wasn’t my classmate.  I decided to call him by his first name followed by “san” to play it safe.  K-san.  First name + san is usually used for someone you’re acquaintances with, but still not quite close to yet.