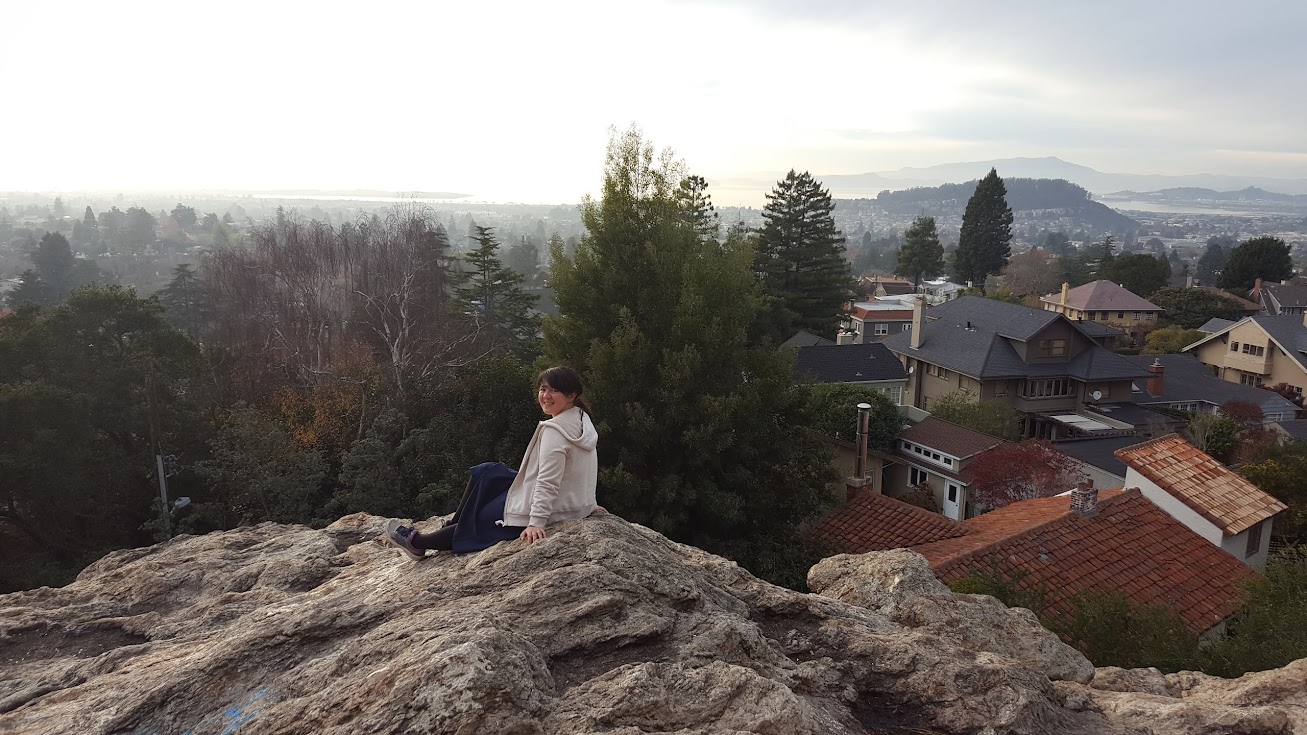 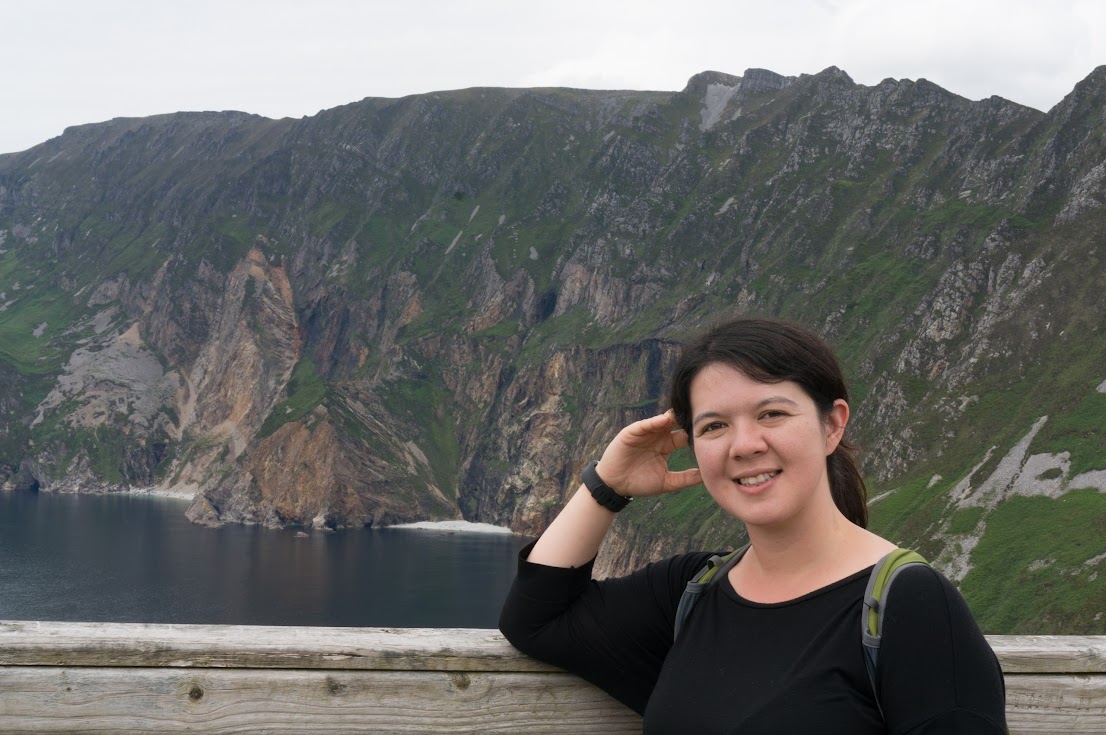 Wishing all of my readers, friends and family a very happy and joyous 2018!