If you told me four years ago that I would be moving to Dallas, Texas, I would have rolled over laughing and said you were out of your mind.  Now, here I am.  Just goes to show: you never know where life will take you.  From Niigata to Shanghai to LA to Dallas.  I literally ask myself everyday–how did I end up here?

Anyway, Texas is a very interesting place….I’ll give you that.  Here are some of my observations (scroll to the bottom for best of Texas recommendations):

People in Texas are friendly and polite.  Like, really damn friendly.

I mentioned this before, but people in Texas are the friendliest I’ve ever met in the states.  They’re not pretentious; they’re very down to Earth and approachable.  People address each other as ‘sir’ and ‘ma’am’ here.  It’s the kinda place where you can walk up to someone and strike up a conversation and it’s not awkward at all.

The Lyft/Uber drivers here are the friendliest I’ve ever seen and they’ve given me great tips about the city.  My coworkers are helpful and warm.  Servers at restaurant are truly top-notch–they are prompt, considerate, and well-mannered.  I’m very impressed with just how lovely it is to interact with locals.

The only drawback?  Like the Midwesterners (and Japanese), Texans tend to put up a wall.  They’re friendly and nice, but to a point.  Many Texans I meet are tried and true Texans–in other words, their family has been in Dallas for generations and they’ve already got a well-established network. They have a close circle of family and friends and they’re very selective about who enters that circle.  This is a big change from California, a state chock full of transplants who are more open (and forced?) to let others deeper into their social circles.

Everyone is Moving Here for a Job

Transplants may, however, outpace the population.  Texas is booming.  Techies fed up with Silicon Valley are flooding into Austin.  Big businesses are relocating to Dallas for the business friendly atmosphere and low taxes.  Houston is filled with oil/energy money and all the cash it brings.  There is a strong economy in Texas (tenth in the world!) and it’s very apparent.  Cranes are everywhere.  The population is increasing year on year.  Every car that passes my street is either a BMW or Porsche.

I used to think that I was a weirdo for moving to Texas for a job; but the longer I live here, the more people I meet who are in my very same predicament.  Like me, I’ve met many twenty/thirty-somethings with no connection to Texas, but who moved here for a job.

But man, if I was from Texas?  I’d have a whole lotta culture to teach the kids.

I feel more American here.  It may be somewhat stereotyped, but going to a honkey tonk; visiting a real ranch, seeing people wear cowboy boots and hats (and look cool in them) and going to a real rodeo make me feel like I’m in a place uniquely America.

My parents came to visit last week and I took them to see a cattle drive; eat authentic and downright delicious Texas barbecue, and drink in a real-life saloon.  When the bartender saw my dad in a cowboy hat and found out we were visiting from Utah, she gave us a wink and poured us a round of beers on the house.  Again, the combination of old-west plus friendly folks create a uniquely American atmosphere that is hard to find anywhere else. 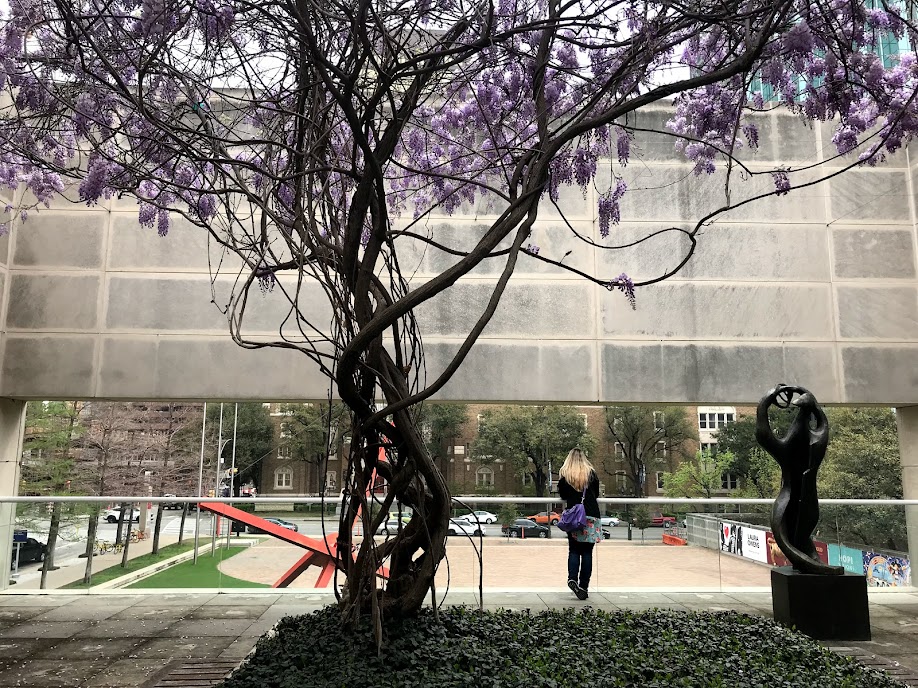 What can I say?  Texas women are stunning.  My coworkers look like they walked out of a fashion magazine.  From their earrings, to their necklace, the color of their dress and down to the style of their shoe–everything matches.  I haven’t seen women this nicely dressed since Tokyo.

Downtown Dallas sparkles.  I live near downtown and man, the city glows.  I just went to Austin last weekend and it was equally spotless.  Compared to downtown Los Angeles, Dallas looks like Luxembourg.

Maybe the suburbs are a little trashier (?), but metro-area Dallas is one of the cleanest cities I’ve ever seen in the USA.  Good job, Texas.

I keep telling my husband that Dallas/Austin/Houston are probably the last cities in the US where one can achieve “the American dream.”  Not only are houses affordable here, but jobs are plentiful and wages are high.  I’m quite sure that if I worked my current job in LA I’d make the same salary–except with double the cost of living.  This is a huge Texas perk.

Ok, some of the bad

I know Texas isn’t for me–but I’m very, very glad I had the opportunity to live here.  Texas is unlike anywhere I’ve ever been in the USA, and there are times where I have to pinch myself to remember that I’m not in a foreign country.  Experiencing cowboy culture, the local hospitality, the amazing Texas barbecue and the convenience of one of the cleanest cities in the world has been a pleasure.

I need more nature, greenery and coughliberalismcough for my future home, so unfortunately Texas doesn’t fit the bill.  However, it’s been a joy living here.  Many transplants move here and make Texas their home–and I can see why.

Finally, if you’re in Dallas and want some good tips for what to eat/see, then look below: 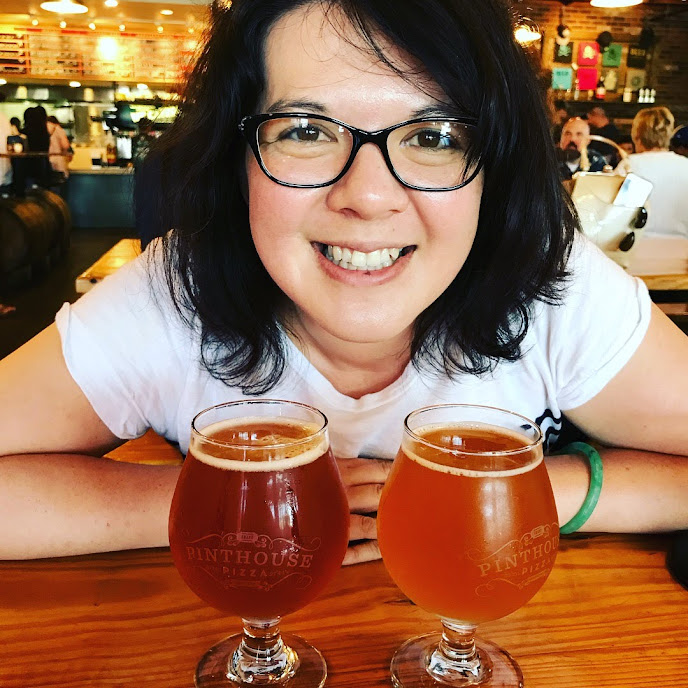