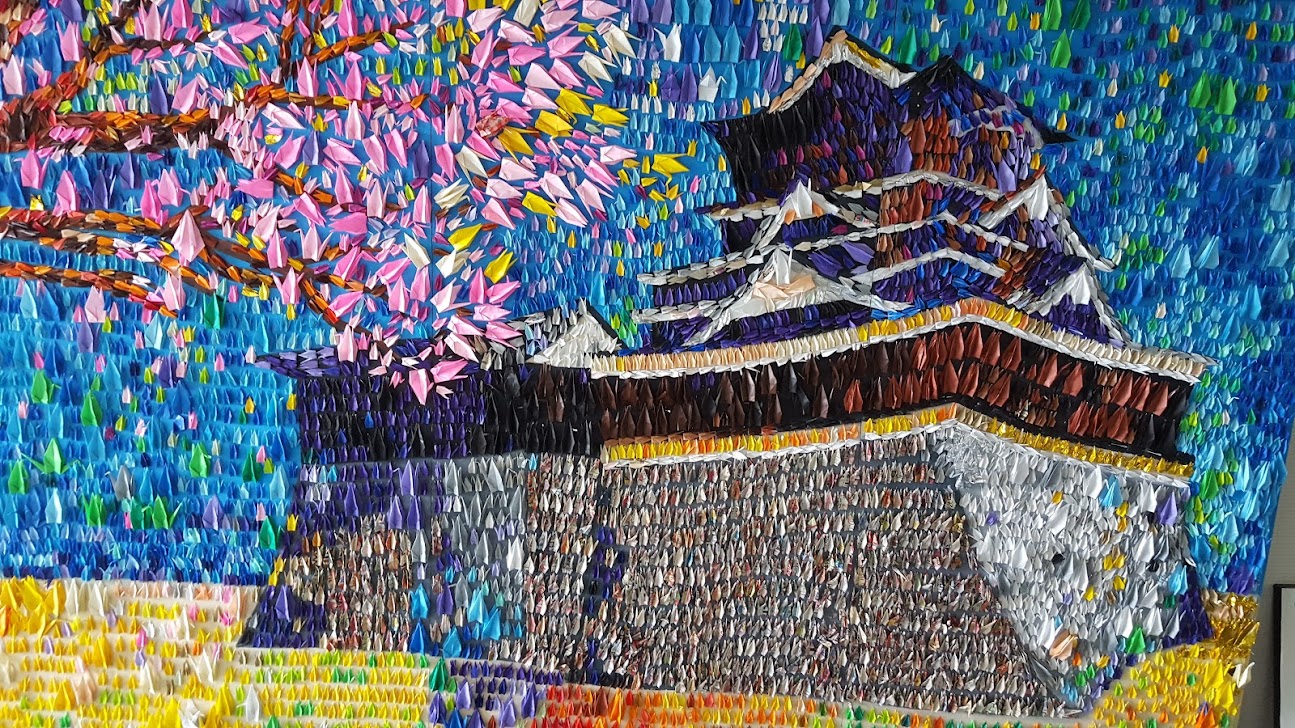 It’s a question that all expats ask themselves sometime or another:

Am I in a foreign country because I really like it here, or am I using this culture as a form of escape from a deep-rooted problem at home?

I kept asking myself this after reading “Six Foot Bonsai,” an autobiography I read for a book club.  It’s the story of a white woman from Michigan who is, to an unhealthy degree, utterly Japan obsessed.  After marrying an abusive Japanese man and giving birth to two half-children (who are subsequently abused), she explains how her fixation on Japan essentially ruined her life.

“Japan was my drug of choice,” she wrote.  “And I couldn’t get enough of it.”

This line had me thinking:

Were My Years in China and Japan a Form of Escapism?  Was Japan My Drug of Choice?

I grew up half-Asian in a small coal mining town in Utah, so to say I was isolated and outcasted is an understatement.  One medium that got me through the pain of adolescence was –yes, I must admit–Japanese anime and manga.  This is the usual ‘gateway drug’ that gets most young tweens and teens sucked into the world of Japan.

Unlike my peers, however, I fell deep for Japan.  Although I found out about Japan through anime and manga, learning the language and getting a minor in Japanese studies made me realize that I loved much more than anime–I loved Japan’s  literature, art, culture and people.  After my first exchange trip to Japan, I had fallen off the deep end and there was no going back.

And when I first moved to Japan, the “high” was amazing.  The bullet trains, the clean streets, the polite locals, the untouched nature, samurai castles and sliding doors and kimonos–oh man, it was everything I wanted and more.

But Pretty Soon, the High Wore Off

I’m half-Asian, but most people think I’m 100% white.  As most expats like to point out, being white (or non-Asian) anywhere in Asia elicits unwanted attention.  People stare.  They point.  They treat you special.  Shower you with praise.  Immediately approach you to be their new, foreign friend.

Some expats relish in the attention.  Others find it uncomfortable.

I was the latter.

Unlike other foreigners who got a ‘high’ from being the gaijin-center-of-attention, I loathed it.  I just wanted to fit in.

But no matter how hard I studied Japanese and perfectly executed their customs, the Japanese never let me in.  In their eyes, I would forever be a gaijin.  An outsider.  A foreigner.

On top of that, I saw cracks in my perfect world that was Japan.  I noticed people around me suffering from extreme bouts of loneliness.  I saw emotional suppression brought on by a repressive society.  My coworkers and friends were overworked and exhausted.  My Japanese girlfriends turned a blind eye to their cheating husbands.

I wanted to be Japanese and fit in, but my core Western values found it hard to accept the above.  I would never be able to tolerate a cheating husband.  I found it hard to do staged overtime work for the sake of it.  No matter how hard I tried to convince myself that this was Japan and I had to adapt to their ways, I could in no way persuade myself that I should change my core values for the sake of living in Japan.

After two years in Japan I realized that I couldn’t stay there for the rest of my life–so I went to China.

Again, Was I Running Away From the Real World?  Did China Mask My Problems? 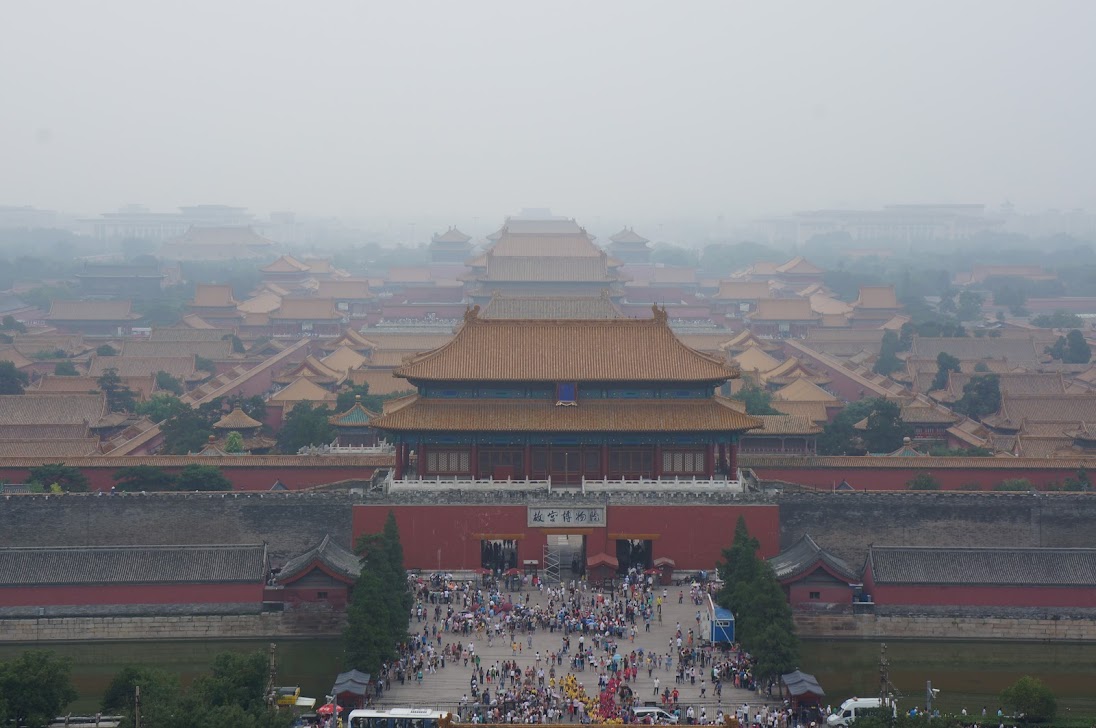 From the moment I stepped foot in China, I knew this place was better suited for me than Japan.  It may sound odd, but after living in Japan it was utterly refreshing to be chewed out by someone on the street.  To see such open display of emotion–even anger or frustration–was liberating.  People screamed at me and I could scream back.  The openness of Chinese society felt like a reassuring hug.  I melted into Shanghai and it became the metropolitan life this small-town-Utah girl always dreamed of.

As I lived in China, switching between studying Chinese and working in various companies, I would talk to my friends in the US and hear about their mundane, yet stressful lives.  Going to pharmacy school.  Working the same job for four years and trying to get a promotion.  Trying to pass the LSAT (law certification in US).

In my own way I was moving on with my life, but a part of me also thought:

Am I hiding in China while the real world goes on? 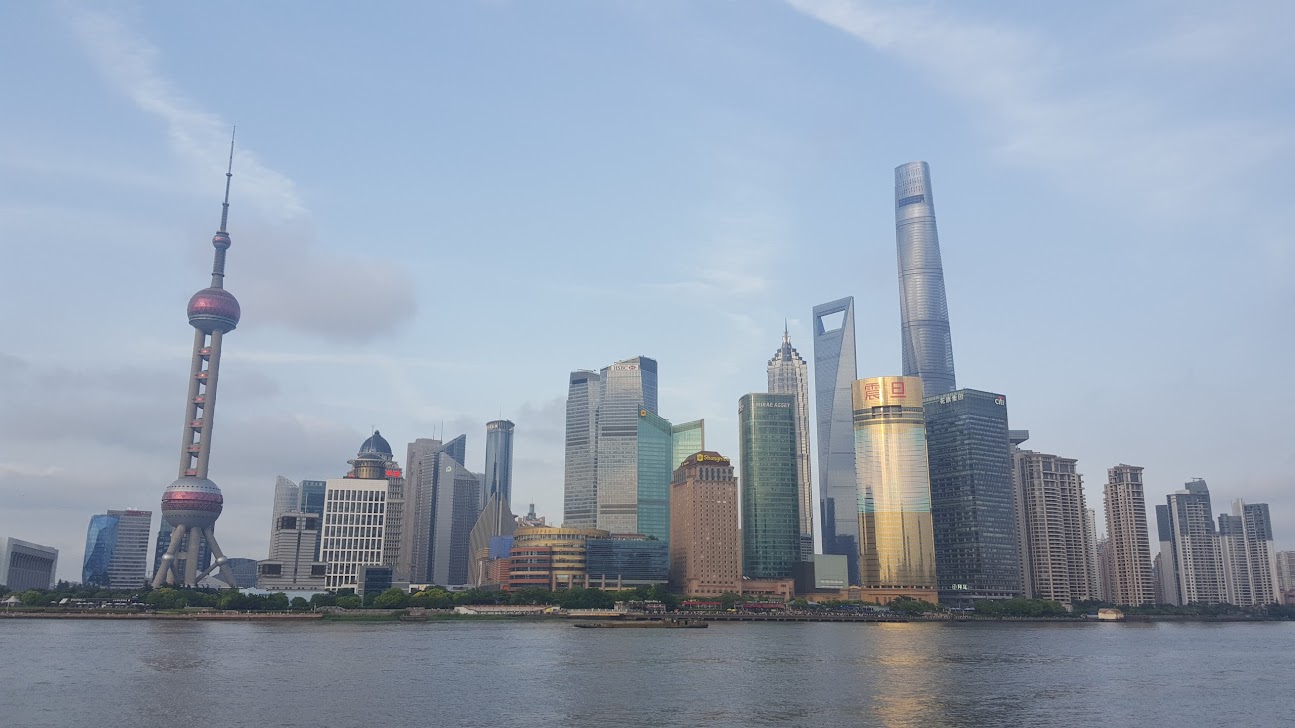 Long-time readers of my blog will know that when I returned to the USA after living in Asia, I had it rough.  I had to play catch-up.  It wasn’t easy, and there were times I wanted to hop on a plane and go straight back to China.

Yet despite all the ‘pain’ living abroad brought me, I often asked myself if I would do it all over again.  Would I get on that plane to Japan at 22 years old again if I knew what I know now?  Or would I stay in the US to build up my career?

Without hesitation, I always choose to get on that plane.

Yes, many expats do run off to foreign countries because they want to escape the harsh realities of their home country.  Some go too far and compromise their morals and values in order to fit in (like the lead in Six Foot Bonsai).  Others completely ignore local custom and relish in the celebrity lifestyle that a foreign life brings.

But there are some who truly enjoy it… who truly love and cherish the country and culture.  Despite my negative comments about Japan written above, it’s a strong part of who I am.  Even if Japanese people laugh at me for saying it, I can say with 100% confidence that all my years studying Japanese and living in Japan have turned a core part of me Japanese.  I can resonate with the culture.  It’s who I am.  I’m proud of it.  China is the same.

These countries and cultures were not drugs.  They are precious memories.  They are building blocks that make me…. me.

Loving Another Country is Not a Curse or Drug

Going to another country to run away is, indeed, escapism.

Taking interest in another culture and falling in love with it is not necessarily escapism.  It’ a hobby.  An interest.  And–for some–maybe a way of life. 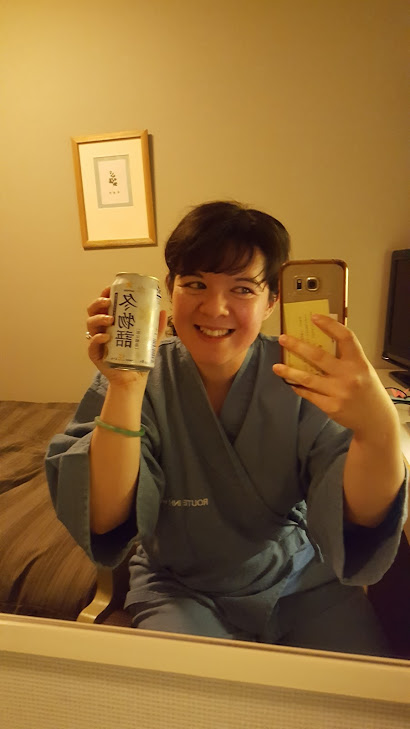 I don’t blame Japan or China for my lackluster career or for wasting my youth.  I don’t blame these countries for anything.

I don’t hate America.  I don’t dislike my reality.  I’m not looking for an escape where a new culture is my drug.

I just love Japan and China.  It’s as simple as that.

11 thoughts on “Is Moving Abroad Just a Form of Escape?”